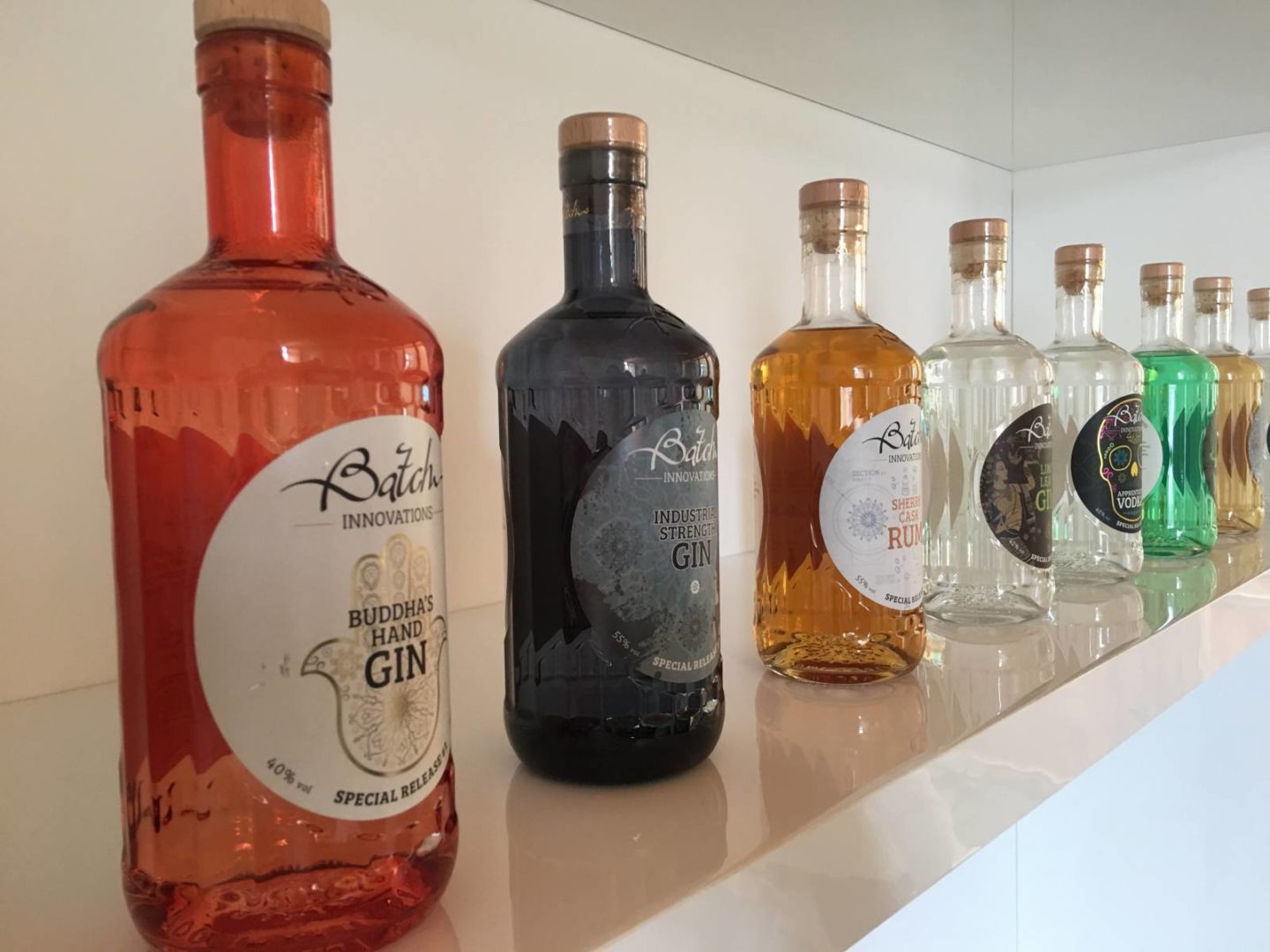 Now in all fairness it isn’t ideal to head to a gin factory when you can’t really drink any gin due to the time of day and the fact you have to drive back home to do the school run, but it was a lot more worthwhile than I was expecting.

We had gone to Burnley to visit Batch Brewery. Production of Batch Gin began in the basement of a terraced house in Burnley, Lancashire. They are still based in the same town but now distil their spirits in a renovated mill, albeit the room in which the gin is made is smaller than you would imagine for a company that supplies boutique supermarket, Booths, plus Selfridges, Harvey Nichols and countless bars and restaurants across the country. 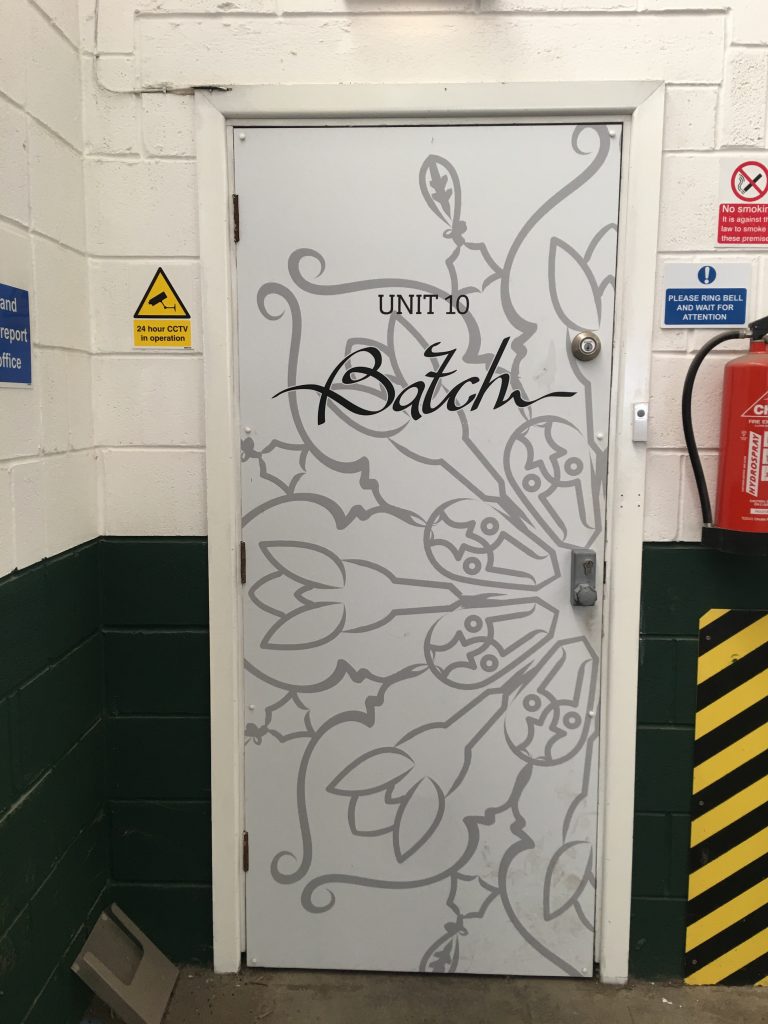 Batch experiment with botanicals and develop recipes to bring new and interesting spirits to the market but it was perhaps the story of the apprentice gin distiller combined with the amazing gin that really caught my attention.

The tour started in the small office that the team have just moved into next door to the warehouse itself. We were talked through the ethos of the company. It’s bold; it’s industrial; it has even done an industrial strength gin.  It is never going to make a parma violet gin, or rhubarb and ginger.  You get the picture. It’s a gin that has character.

They have a couple of core range gins, but monthly they make a new very limited edition gin, and when it’s gone it’s gone. They’ve won award after award for their gin, even coming home from San Francisco with a double gold and best gin medals! They are innovative and exciting. 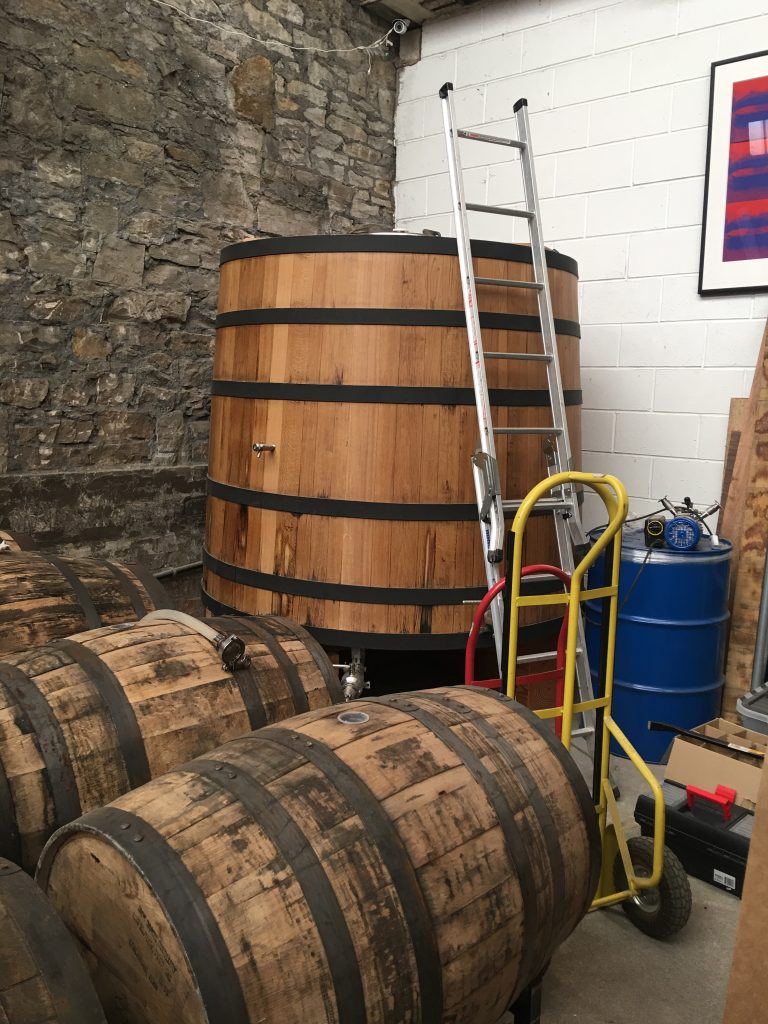 I was so taken with the different gin concept that I signed up for their gin subscription club as soon as I got home. It’s £32 a month and you get a full bottle (and often a little bit extra) mid month. This month’s gin was a Gin Rummy which we loved.

Whilst on the tour we were lucky enough to be taken through the gin process by the apprentice gin distiller, Ryan. I mean what a cool job. After only 12 moths in the job he was given carte blanche to create his very own vodka which went out to the subscription club and it was very well received. 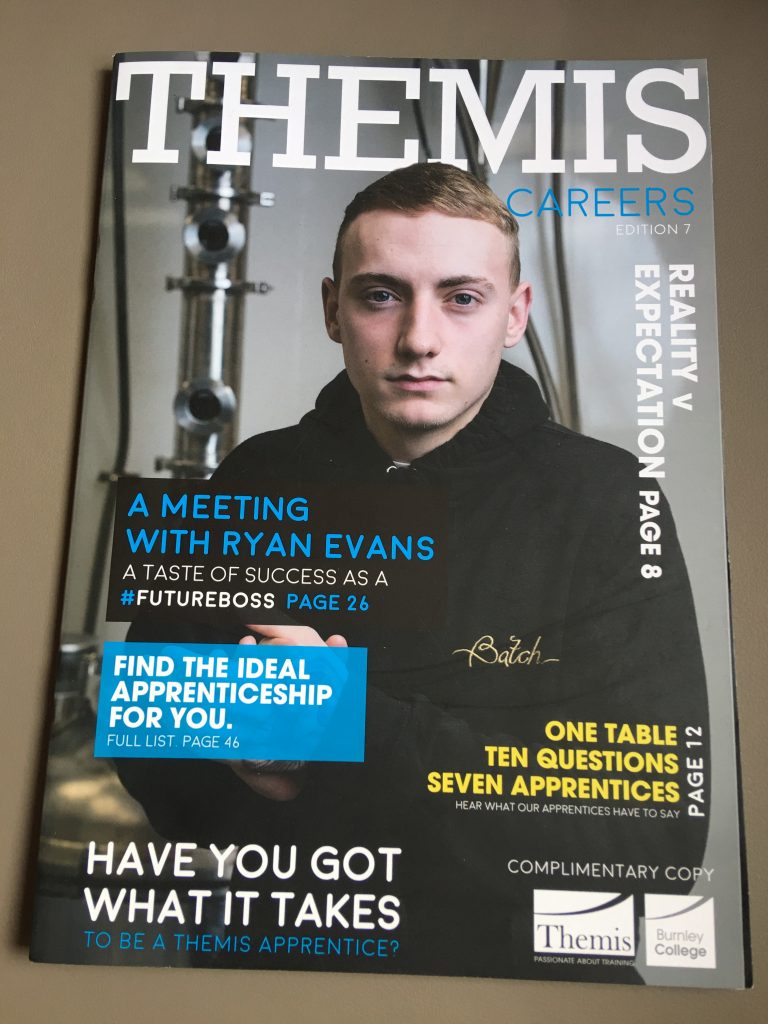 Ryan only started at Batch in January 2017 and confessed that he didn’t like gin before he started.  In a very honest conversation Ryan told us that he had got in with the wrong lot at school and things educationally hadn’t gone well.  He had taken the job with Batch simply as a way of making some money but never believed he would still be there now. A gin qualification, a stake in the business and obvious pride in his work means his life has now changed for the better for him and his young family.

So how does Ryan make their fabulous gin?

They use their signature gin to start the gin experiments – put different botanicals in and change the spices to come up with different flavours.

It was explained to us that when you distill gin the ‘heads and tails’ come out. The more ‘heads and tails’ that are in a product the more of a hangover you get.  Cheaper gin and vodka is often produced in such a way that it doesn’t discard as much of the crap – I knew there was a reason I liked expensive gin – didn’t you?? 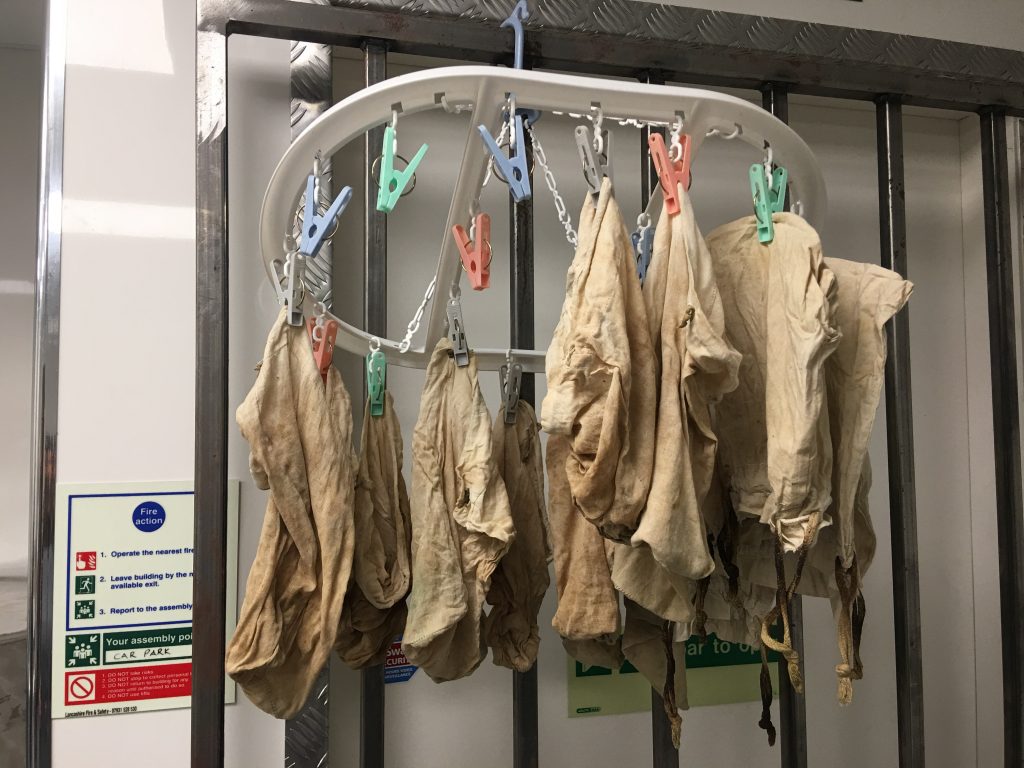 Unlike Whisky, Gin can be made in 24 hours if you want to. At Batch they make 160 bottles from 4 stills and put botanicals in tea bag type bags in the silver/copper stills to flavour correctly.
For a long time the bottles were hand filled, until a larger order last Christmas meant they could invest in a bottle machine.  It really is ‘handcrafted’ this gin. 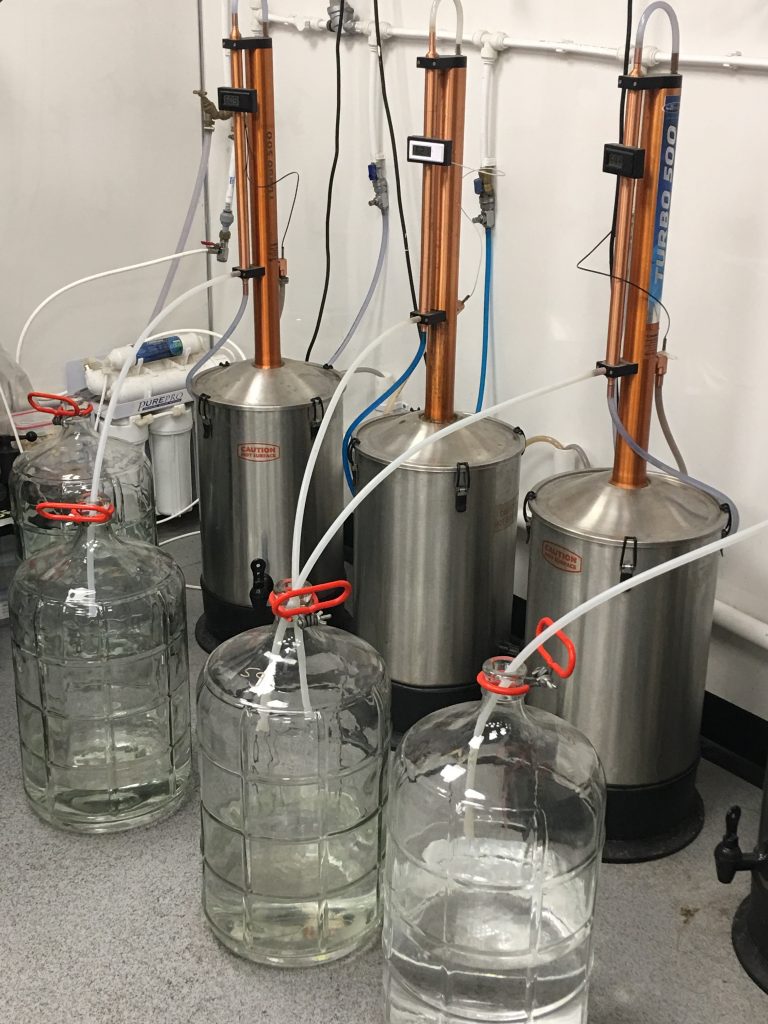 We left Batch inspired by the small business that was punching well above its weight and with a bottle of Winberry gin to try.

You already know that we’ve joined the gin subscription club and we think you should too. I wasn’t asked to ask, I haven’t been paid to tell you. I just loved the gin and wanted to share it with you. 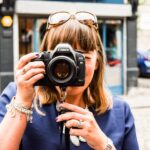