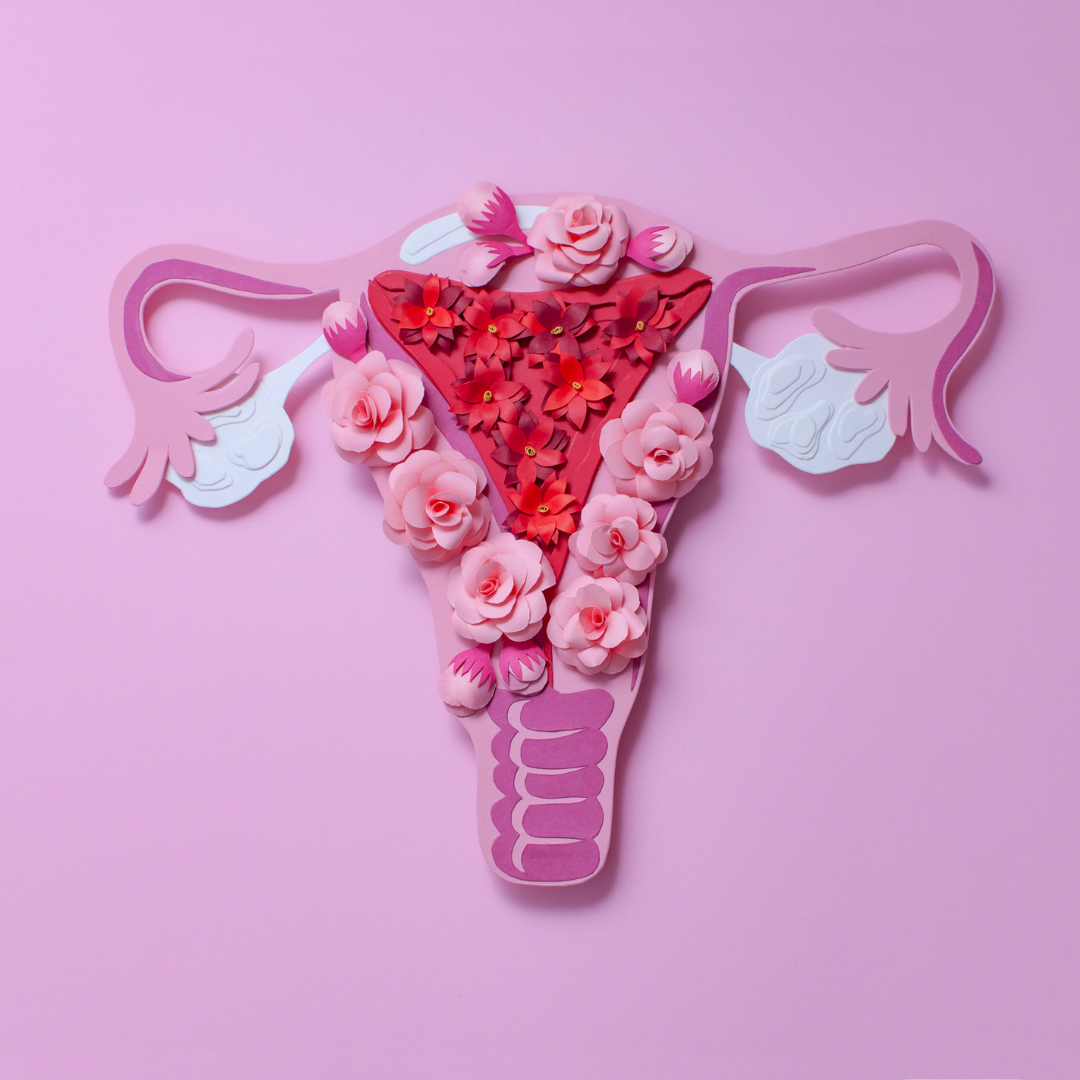 My mum always jokes that if men had the babies, by now there would be a zip. I had always thought that was about men’s pain thresholds. Turns out, the joke is that we actually still exist within a society where there is a major gender health gap.

I’d often thought that I wasn’t very good at going to the doctors. I’m never sure I express myself using the right words and would often leave feeling either like I was not ill enough to have wasted their time, or that I hadn’t been able to make them understand quite what it was I was going through. There have been moments where this has left me devastated and in continued pain. I felt like I had to ‘woman up’ and get on with it.

I’d shared stories with friends about not feeling like it was worth the time or the effort. The feeling of not being taken seriously. Turns out this is not just my experience.

I have a very beautiful friend who would have to take her sister with her to the GP as doctors would assume she was a ‘bimbo’ and not take her seriously. She has a first-class business degree from a Russell Group university and is an incredible entrepreneur, and yet she would routinely experience this prejudice. Whether she is beautiful or intelligent should be irrelevant, all patients deserve to be treated with respect and without judgement.

Over eight in 10 women felt that they were not listened to by healthcare professionals. It can take seven years for a woman to receive a diagnosis for endometriosis, a hugely painful and life limiting condition.

Stigma led many women to avoid seeking help and to believe that the often debilitating symptoms they experience are normal. For example men are consistently offered more pain relief following surgery.

Many felt that specialities and conditions that only or predominantly affect women get lower priority treatment and research. I have had GPs suggest I take an aspirin to handle chronic migraine. Less than 2.5% of publicly funded research has been dedicated exclusively to reproductive health, despite the staggering statistic that one in three women will experience reproductive health issues in their lifetime.

Many experienced gaps in services around routine women’s experiences – such as menopause. Anne Connolly, clinical lead at the Royal College of Obstetricians and Gynaecologists agreed that GPs should learn more about women’s health however recognised that they have so much already to learn. This is often a systemic issue rather than a lack of care or willingness.

Thankfully, this report has led the government to openly agree that there is a gender health gap, that sexism is ingrained within the UK health system at a policy level. We have the largest female health gap in the G20, and the 12th largest globally despite all the advantages of having an amazing NHS. Minister for Women’s Health, Maria Caulfield has agreed that this is a shocking state and said: “It is not right that over three quarters of women feel the healthcare system has not listened.” The government now plans to publish a Women’s Health Strategy in spring 2022.

At an individual level, we need to find the confidence to remember we are the experts in our own bodies. It is hard to keep pushing when we don’t get the answers we need, but hopefully knowing that it is a systemic problem and not a personal failing will give us confidence to challenge when we are not listened to, to continue to seek help when we feel like we are being passed over and to stand together to say this isn’t acceptable. 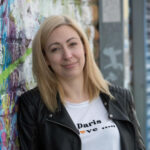