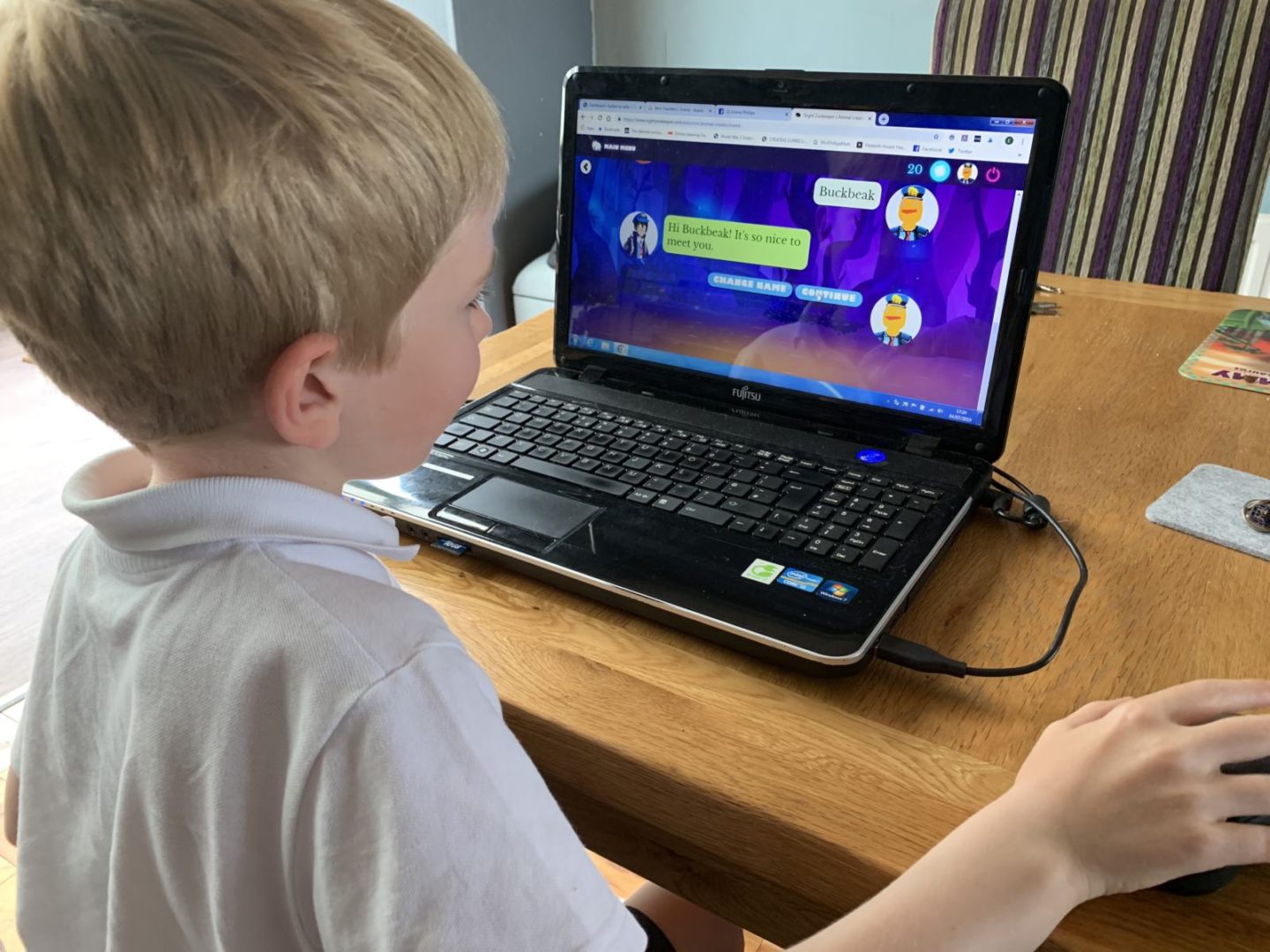 What is Night Zookeeper?

Night Zookeeper is a fantastic UK based online learning platform for children age 5-11 that supports teaching and learning in English, particularly writing. It is a subscription based website but the rates are reasonable and the option of a free 14 day trial period allows you to give it a good go to see if it is suitable for your little ones before you subscribe.

Why is it called Night Zookeeper?

It is called Night Zookeeper as your child will be introduced to a virtual world where they are a zookeeper in a zoo that operates at night. The creatures that come out at night are weird and wonderful and totally made up by your child and other children that are playing online too! In return for looking after the animals and writing all about them children collect orbs. Orbs help you to power up through the levels. There is no option to buy orbs; they must be earned. There are also online lessons that guide children through producing short pieces of creative writing that focus on key areas of the English National Curriculum in a fun and informative way. For example this week we have completed lessons on UFOs and chocolate!

What can children do on Night Zookeeper?

After they have logged on, your child’s dashbard will load. Here they can choose to visit their Zoo, create a piece of writing, visit the blog, complete lessons or play games. If they choose to visit their Zoo, they will first be shown a word of the day and then will be presented with a drawing and writing challenge. On completing the challenge they will have the option of exploring the zoo using the map function and teleport to new areas by trading orbs. In each new area they can then choose to create an animal or collect an animal that someone else has drawn (this will cost orbs). If they opt to create a new creature they will be prompted to name it and write a short report about its special powers and how it helps the zoo. When visiting the different areas of the zoo children will have to undertake tasks such as drawing items, playing a game or answering spelling, grammar and vocabulary quiz questions.

Night Zookeeper is a virtual world where children are in charge of the animals and backgrounds they invent and pieces of writing they create. This gives them not only the freedom to write about things that interest them but also gives them complete ownership of it as it is totally personal and unique. I think it is brilliant that on the right hand side of the writing screen there is a list of key vocabulary and the word of the day. When the child uses the word in their piece of writing it automatically crosses it off the list. Building vocabulary is so important for children’s development in creative writing.

I also love the blog aspect of the site where children’s writing is show cased, after all we all like to write for an audience! As a parent you can see this work by logging on and you can leave messages of support for your child. One of the Night Zookeeper moderators will check all the messages left by yourself and others so you can be assured that what they see and read is completely appropriate. Children’s’ profiles remain anonymous so there is no way of identifying children taking part. If your child has access to Night Zookeeper through school they will be able to share their work with other members of their class. Work and comments are moderated by the class teacher in this instance.

What did my children think about Night Zookeeper?

At first they were a little unsure: they usually are when mummy says come and try this out for me! But after I spent a bit of time going through it with them they really got into it. My eldest, 8, particularly like the games and was really pleased when they worked so well on his Kindle Fire as touch screen is easier for playing some of the games. My younger son, 6, enjoyed creating his own creatures and thinking up their super powers. He found the lessons a bit tricky so it worked better to do them together and for me to do longer pieces of typing with him spotting where the punctuation should go.

I was really keen to review this product as I am a primary teacher and have already used this website with a class. Last academic year I was teaching Year 3 in a school that was lucky enough to have a class set of iPads so it was great to get something we could all interact with each other on. I had heard about Night Zookeeper from Twitter and decided to sign up to the 14 day free trial with the class. They were hooked immediately so I paid for a 6 month subscription to enable them to keep using it.

I found Night Zookeeper was fantastic as a morning activity while we were getting organised and registered – you would not believe how quickly they unpacked and settled to work when Night Zookeeper was on offer! The intereactive lessons were great for reinforcing the work we were doing in English lessons too. I was thrilled to see how much Night Zookeeper was used at home by the children. They enjoyed sharing their work online with their friends and parents and I really enjoyed reading their supportive comments and feedback to each other on the blog.

It was noticable that when we studied a particular genre in school, children took the opportunity to create pieces in that genre at home which helped develop that home-school relationship with the children discussing their learning with their parents. In the space of six months every child made good progress in their writing, and many made greater than expected progress on standardised tests. However, most importantly to me, all children had developed a positive attitude to creative writing and those that had a particular interest in it were given the opportunity to really stretch themselves. I would thoroughly recommend it to other KS2 teachers.

If you’d like to try Night Zoo Keeper for your child use this 30% off code: lovewriting

AD #gifted / We were kindly given a 3 month subscription to Night Zookeeper return for a review but all views and opinions are our own.

If you enjoyed this Night Zookeeper Review, why not PIN it for future reference? Also check out our other reviews of educational Apps and websites for more inspiration! 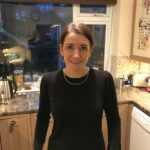